FROM SEOUL TO DAKAR - Korea

FROM SEOUL TO DAKAR - Korea 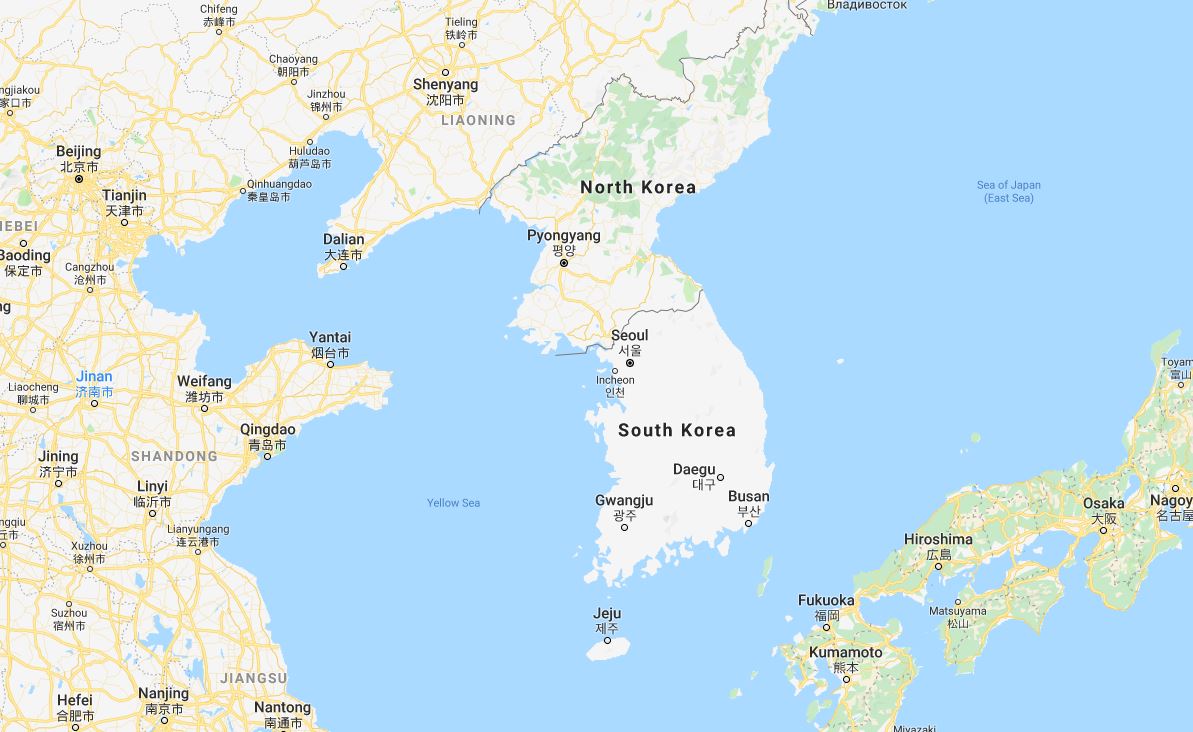 The Dakar General Assembly in Senegal seemed so remote to me, despite the fact that WUCWO had been a familiar organisation which CWO Korea has participated with since 1983. It could possibly have been from the burden of the election I faced as a board member candidate. Also, the 20-hour flight to Dakar (including one transfer) was not easy to take either.

After undergoing as many as four kinds of vaccinations, on October 15, our group of nine, including Rev. Fr. Cho Sung-Poong, arrived in Dakar, Senegal, an unknown land. The GA was new to most of them except for myself and one other member, Rosa. However, our initial concerns and expectations for the untraveled African land were soon forgotten by the heat of 450 people from 48 organisations all over the world. The GA was being held in Africa for the first time in nearly 40 years, since the Tanzania General Assembly in 1979. The long-cherished desire of African women to host a WUCWO General Assembly had been realised, so their participation was extraordinary.

On the first day of the GA, there was an opening ceremony in the Dakar Grand Theatre, which followed a beautiful opening Mass at the Dakar Cathedral. The ceremony was attended by cardinals and archbishops, as
well as by the President of Senegal and many government officials, despite being a mainly Muslim nation. It made me realise how much effort they had put into preparing the ceremony and making us feel welcome. I give thanks to CUDAFCS Senegal.

Over the two days after the opening ceremony there were five panel talks relating to the documents of Pope Francis, which helped us to evaluate and discern our activities of the past four years. Being chased breathlessly by four foreign languages, our Korean members presented our organisation’s activities, listened to other organizations, and discussed problems and difficulties in each divided group. All of these activities helped us to choose the four resolutions, which will guide our member organizations over the next four years. We also recognized that we should work hard to educate our members to respond to the call to Holiness, which was the fourth resolution.

I observed WUCWO women from all over the world gathering together to exchange information, discuss issues, declare solidarity and draw a priority encompassing all four resolutions in just a short four-day period. I wondered for a minute whether it was due to the underlying strength of WUCWO with its 100 years of history. However, I soon realized it was the presence of the Lord helping us all along.

"For where two or three are gathered together in my name, there am I in the midst of them" (Matthew 18:20)

On the last day of the plenary session, elections were held to decide the next president general and the new board. It was very helpful that Father Whelan guided us through spiritual contemplation with discernment, and all members prayed to be free and balanced for the rightful election of the new board.

After I was elected to the board, I was overcome with thoughts of responsibilities. What can I contribute to WUCWO in the next four years? What role would be desirable in the Asia-Pacific region as a Korean WUCWO board member? How can I help WUCWO grow in the vision of the new president general? How can we incorporate WUCWO resolutions into the reality of Korean Catholic women organizations? Many thoughts and questions passed through my mind.

The most impressive day of the Dakar Assembly was the day of the closing Mass. The closing Mass included dancing and singing, and was held outside for three hours amid the scorching 36-degree heat. It allowed me to appreciate our cultural differences, since I was only accustomed to quiet Masses. The sight of about 3,000 Senegalese women, all dressed in the same uniforms, participating solemnly for three hours, looked so holy, and moved me greatly. Purely by chance, I was also chosen as one of the gift bearers for the ceremony. Looking back on the vivid impression of being the only Asian person in a procession of Senegalese women gift bearers, I thank the Lord for allowing me to learn and experience a great deal through the Dakar Assembly. I promise once again that I will do my best to play the role of a bridge between WUCWO and CWO Korea as well as Catholic Women in Asia.