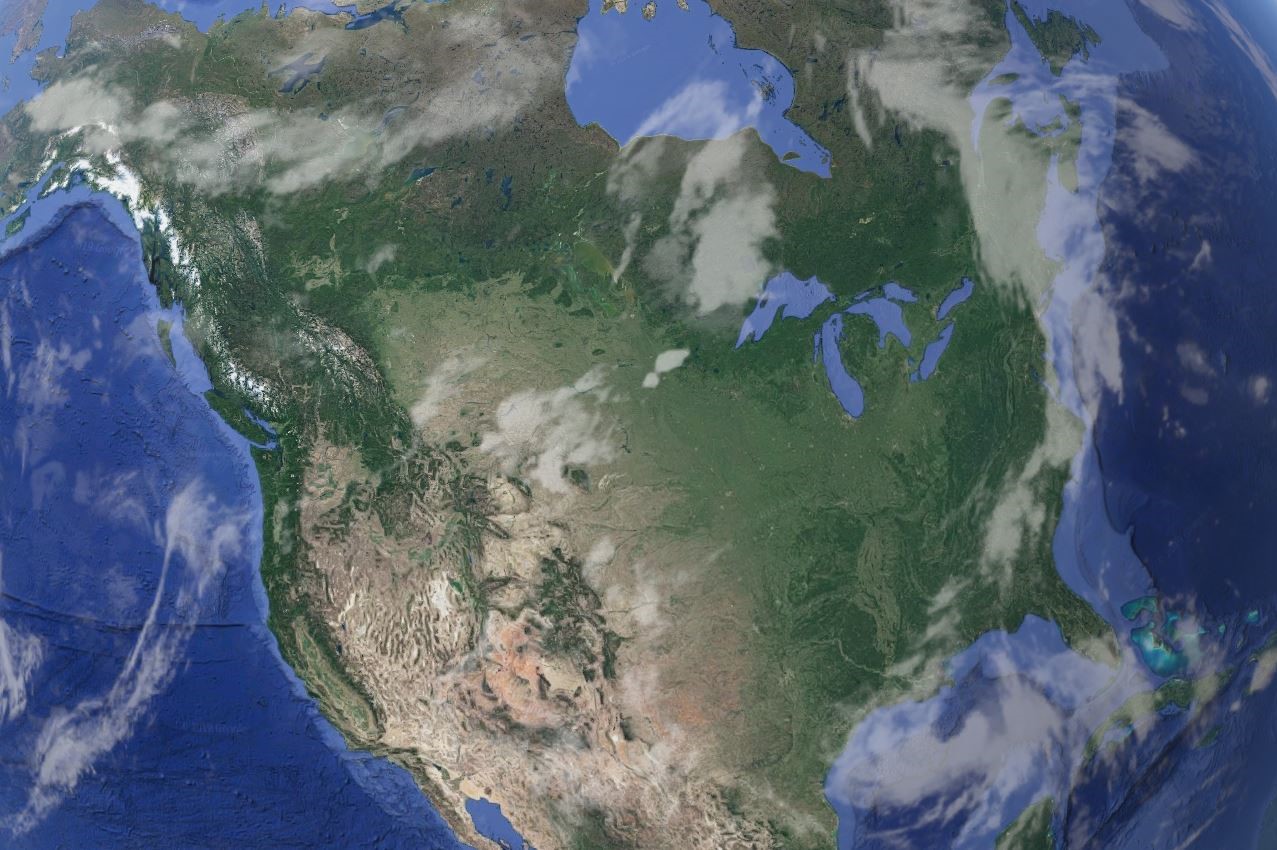 This report is concentrated on the response of our organizations to the four resolutions we adopted at our General Assembly in Dakar. 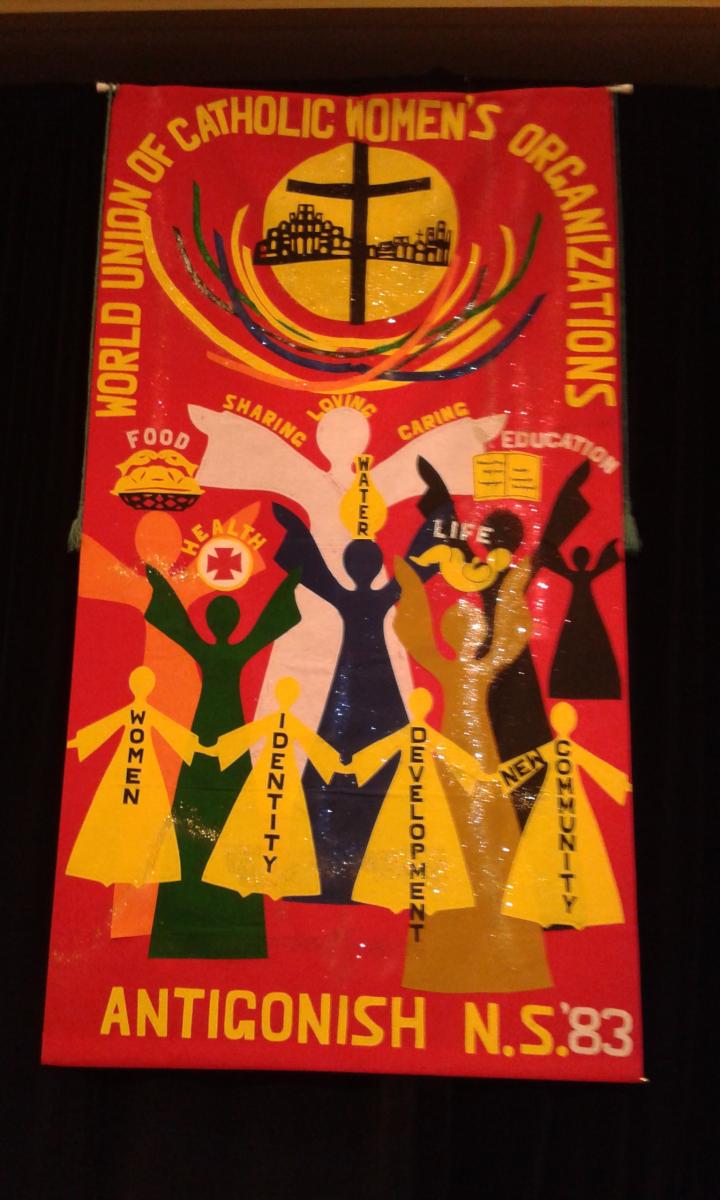 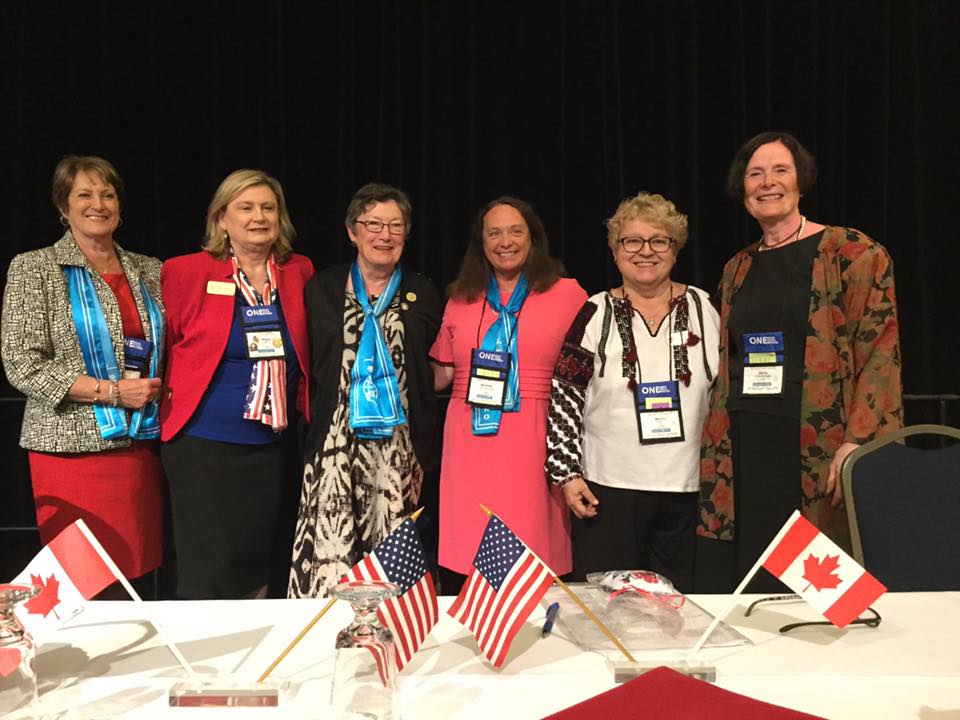 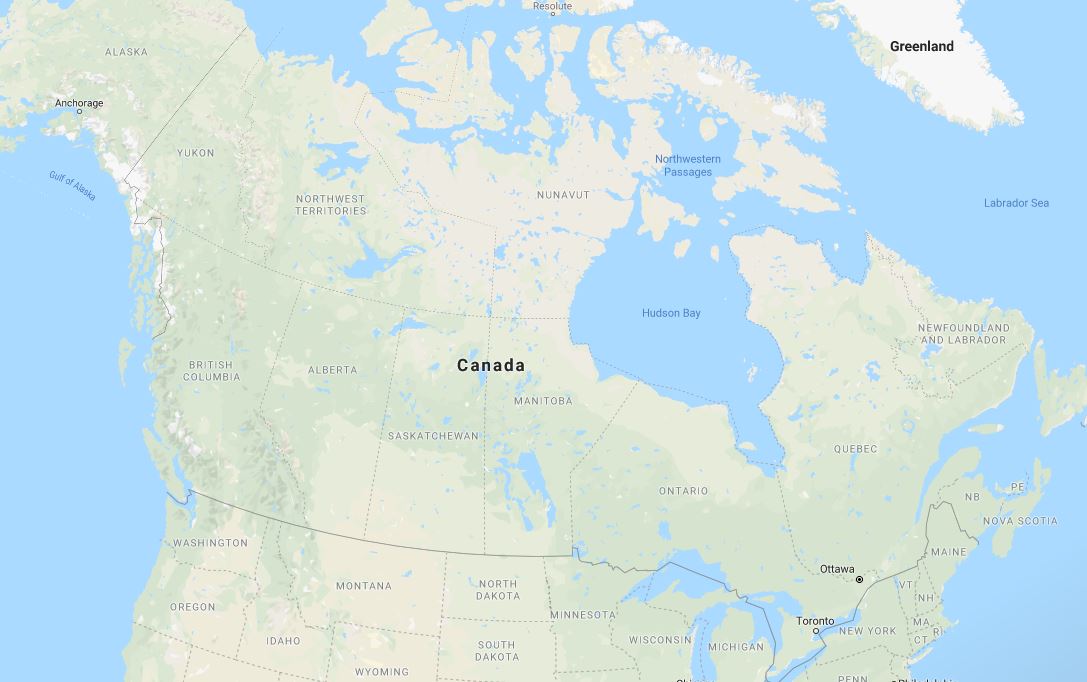 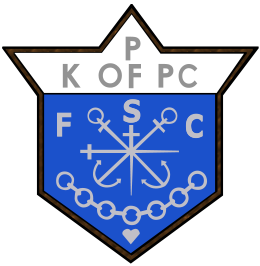 Most Esteemed Micaela Le Blanc, newly elected 14th Supreme Lady of the Knights of Peter Claver Ladies Auxiliary and I recently attended the WUCWO General Assembly 2018 in Dakar, Senegal. Upon arriving at the
Palm Beach Hotel, we were welcomed with song and dance from our host country. After a beautiful Opening Mass and Opening Ceremony, we quickly set out to complete the work of the General Assembly.

What a blessing to be able to meet with Catholic women of faith from throughout the world and to be privy to the expertise of the women who provided so many points of reflection on the state of the world from the perspective of faith, environment, and geo-politics. The various speakers, while being realistic, left all with a sense of optimism. If, as Father Whelan stated in his homily, we spend time discerning who we are as women of faith, dream, and allow “hope to flourish”, we have no reason to fear. God is good, all the time. His Holiness is probably one of the most visible living examples of this optimism, while we recognize the myriad number doing their parts daily to secure a better world.

The National Council of Catholic Women (NCCW) 2013 Convention was held September 25 – 28, 2013 at the Marriott Harbor Beach Resort in Fort Lauderdale, Florida with nearly 500 participants from across the USA.

The theme, “Be the Voice of Catholic Women:  Confidence, Hope & Joy,” was based on the purpose of the proposed women’s council which was created by the United States Bishops in 1920:  “To give the Catholic women of the country a common voice and an instrument of common action in all matters affecting Catholic or national welfare.”

A synopsis of the Catholic Womens League of Canada Convention

Fruits of Arlington, Messengers of Hope 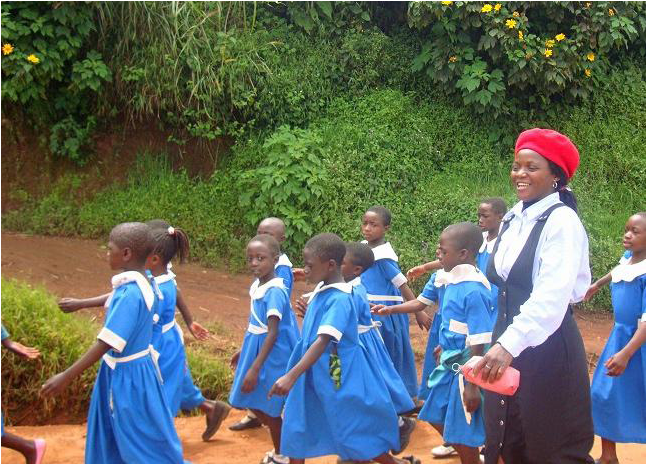 I write of a WUCWO-inspired collaboration between a woman in Cameroon (Africa) and myself. We became acquainted at the World Union of Catholic Women’s Organizations (WUCWO) 2006 General Assembly in Arlington, Virginia which was an effort for both of us to attend.

As International Concerns Chair for my Diocesan CCW it is a privilege to choose and present a particular global need to our membership for their support. I prayed that the Assembly would provide opportunity as I prepared to travel to Virginia. Our hotel was filled with 800 of the most beautifully diverse women I’d ever seen, the joy present was tangible.

Attendees of the 2015 National Council of Catholic Women’s annual convention in Orlando, Florida, were surprised by the guest appearance of Mickey Mouse and a special presentation on the 95 years of NCCW history at the 95th birthday luncheon celebration. The NCCW convention is the annual gathering of women leaders from Catholic women’s organizations in parishes and dioceses throughout the United States.  The theme of this year’s Convention was “Be the Voice of Catholic Women: Sowers of Hope.” 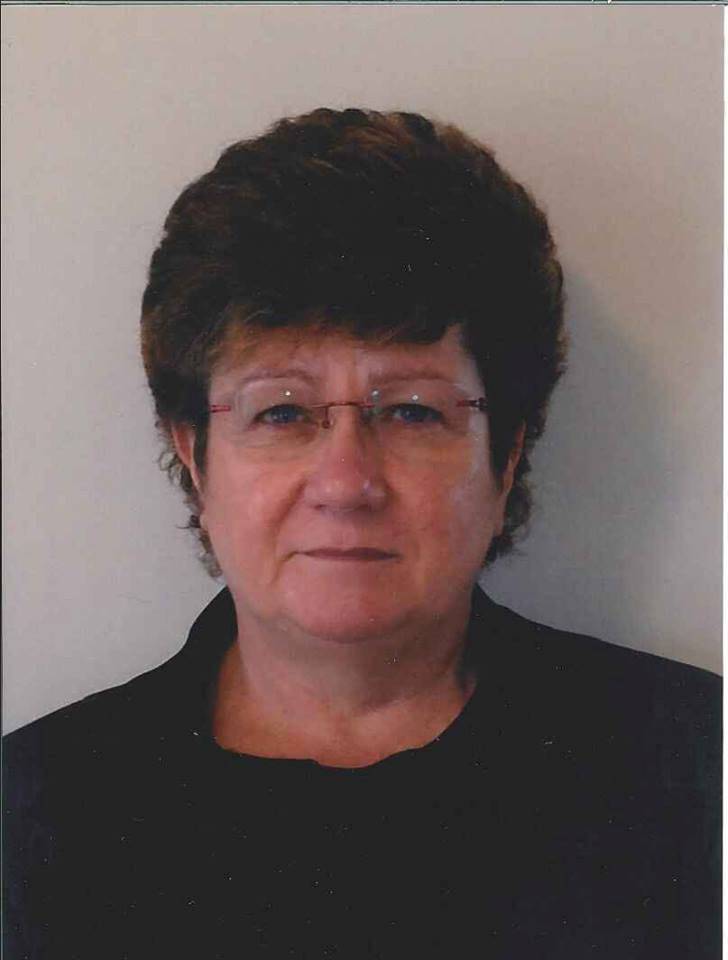 Luba was born on March 6, 1954 and is married to Fr. Michael Kowalchyk. Their family consists of two children Walter (Danielle), Andrew (Wanda), and grandchildren, Kristine, Larissa, Maxim, Zoryanna and Victoria. In 1987, Luba graduated from NAIT, Business Department , majoring in Administrative Management and Accounting. Her employment included 1988 - 1993 Executive Director of Ukrainian Canadian Social Services. During her time with Ukrainian Canadian Social Service, Luba was responsible for initiating resettlement of Ukrainian refugees from former Yugoslavia. More then 150 families fourth generation of Ukrainian descent fled the prosecution in their homeland and settled in Edmonton. From 1993 to the present date Luba has been the Manager of Meest for Western Canada.
Inclusive of her dedicated work provincially and nationally with UCWLC, Luba is the founder and Manger of “Bridge of Hope” a charitable arm of the Edmonton Eparchy, sponsorship of needy and orphaned children in Ukraine though the Sisters Servants of Mary Immaculate (SSMI) in Ukraine. 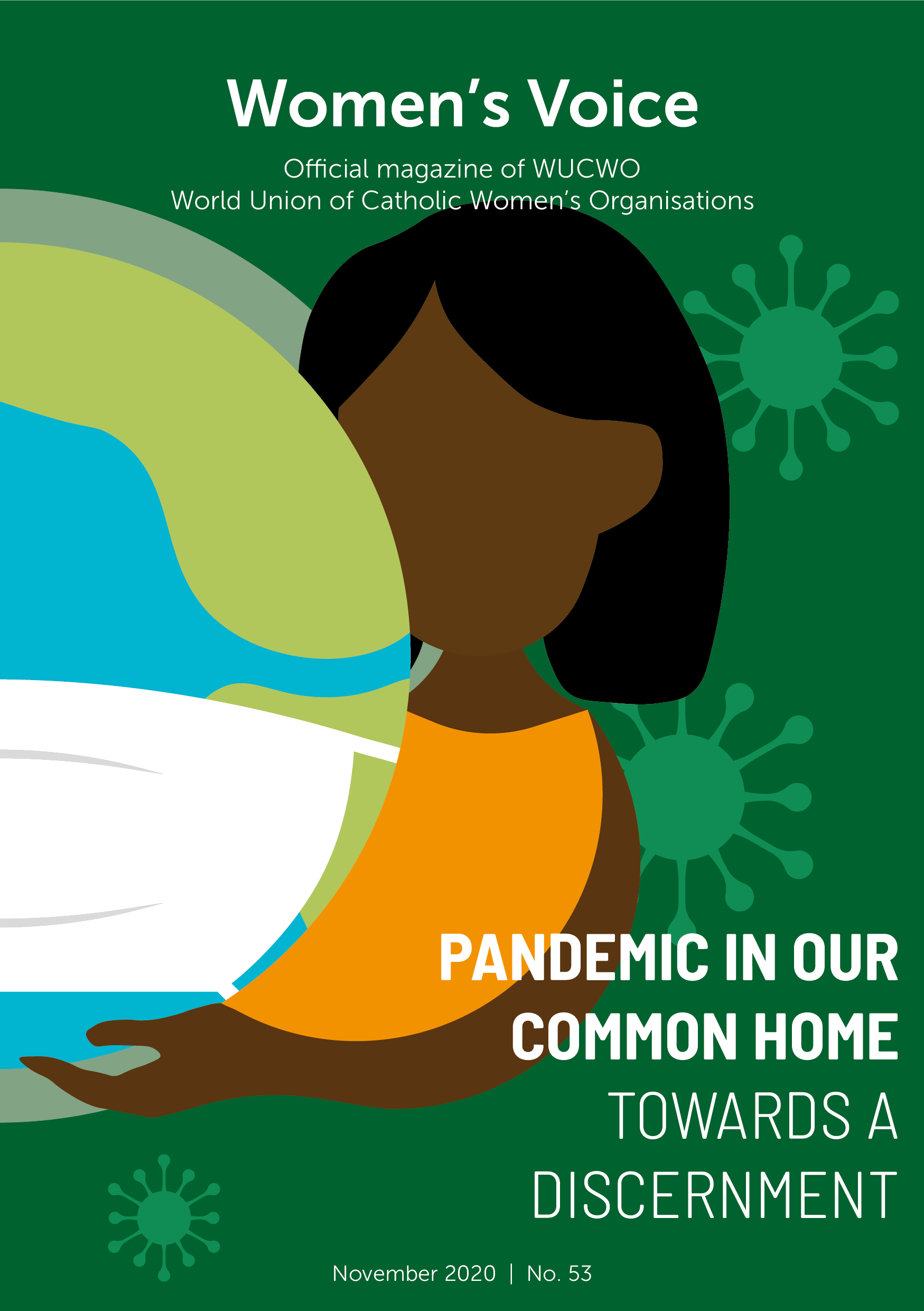