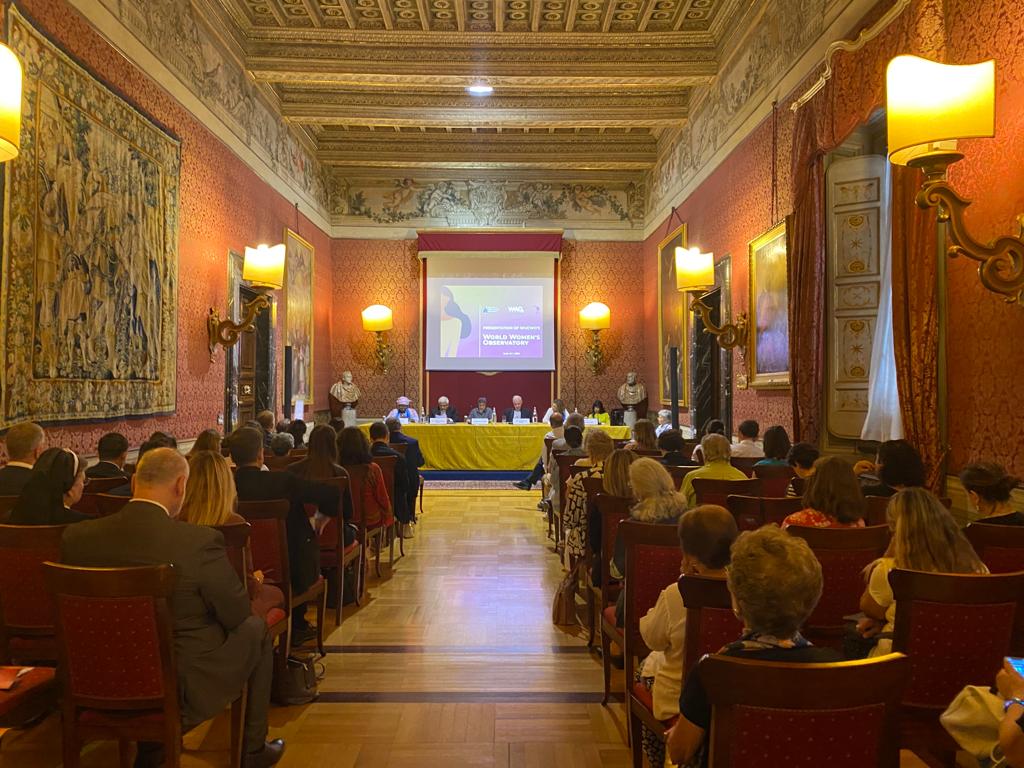 On 14 June 2022, at 10.30 a.m., the World Union of Catholic Women’s Organisations (WUCWO/UMOFC) presented the World Women’s Observatory and its work in Latin America and Africa at Palazzo Altieri, in Rome.

The conference was the occasion to present the first report, Impact of Covid-19 on Women in Latin America and the Caribbean, carried out by the WWO in partnership with the Pastoral Socio-Anthropological Observatory of CELAM’s Knowledge Management Centre. Mónica Santamarina de Robles, WUCWO Treasurer, explained how this first work has managed to collect examples of women’s strength and resilience that helped to face the crisis and has also highlighted the main proposals expressed by Latin American and Caribbean women.

We present the results of the first project of the WWO, Impact of Covid-19 on Women in Latin America and the Caribbean, carried out by WUCWO in partnership with CELAM, in the second half of 2021.

PRAYER CAMPAIGN FOR THE WORLD WOMEN'S OBSERVATORY IN AFRICA

Every prayer of petition and every sacrifice offered to the Lord, who always wins us over with his infinite generosity, is appreciated to intercede for the progress of the Observatory.

FUNDRAISING CAMPAIGN FOR THE WORLD WOMEN'S OBSERVATORY IN AFRICA

In this Lenten season we are proposing something new to the women of WUCWO: to make a concrete charitable offering to help the most suffering women in Africa. We invite you to participate in solidarity in this Campaign of Prayer and Fundraising to carry out the Observatory in Africa, one of the more needy regions of the world, and thus: 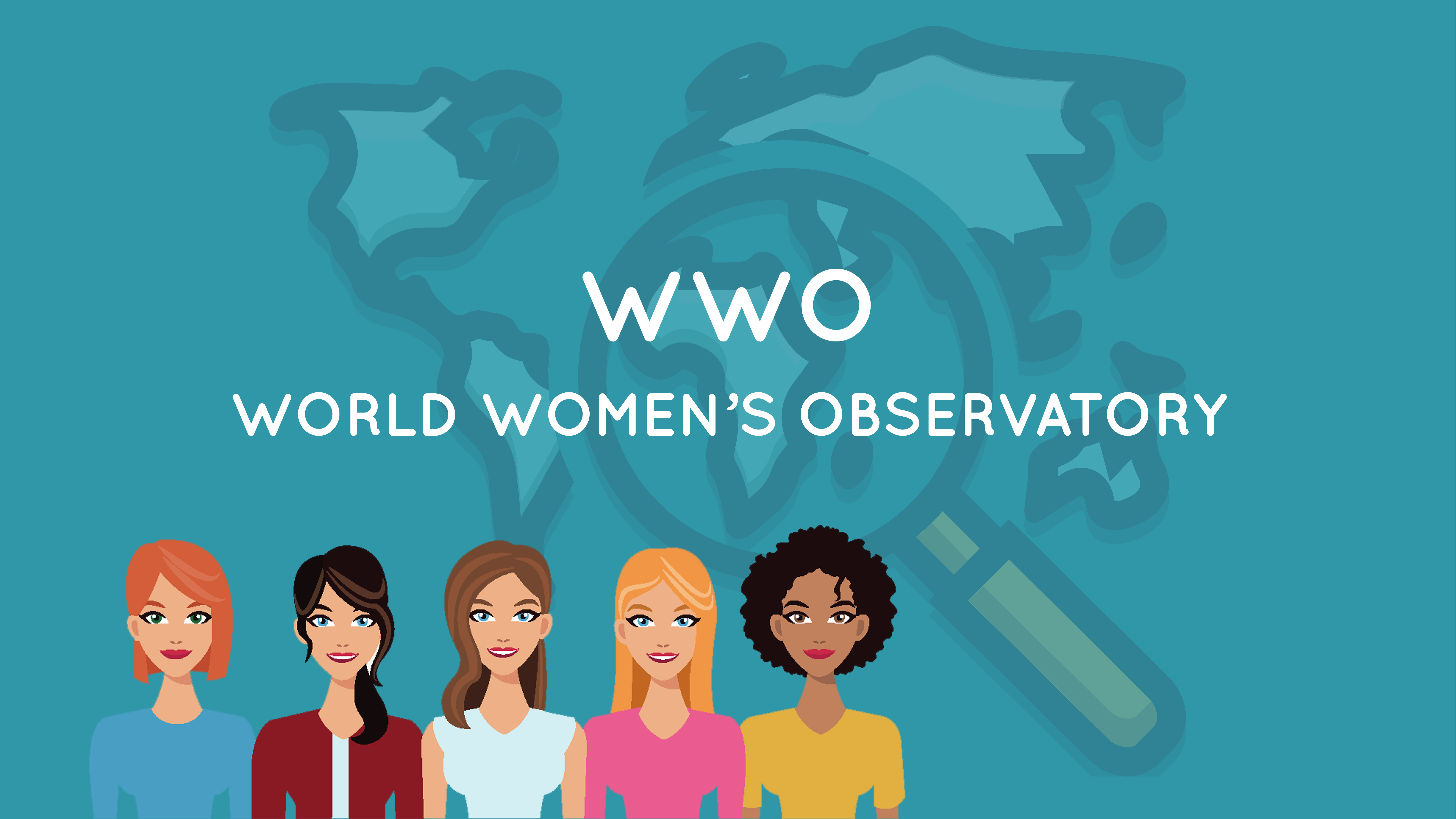 After years of consultations, exploration and deliberations, the World Union of Catholic Women's Organisations (WUCWO) decided to create, on an experimental basis, the World Women's Observatory (WWO). As of today, there is no observatory with a Catholic perspective that encompasses all kinds of women in the world, including many of those who normally “have no voice” and “are not seen”. An observatory adhering to the principles of truth and the natural order willed by God, whose vision embraces the social teachings of the Church and that shows us the reality of women in the different regions of our planet, including their great needs and deficiencies, as well as their potential and achievements.