Report on domestic violence in Uganda

Report on domestic violence in Uganda 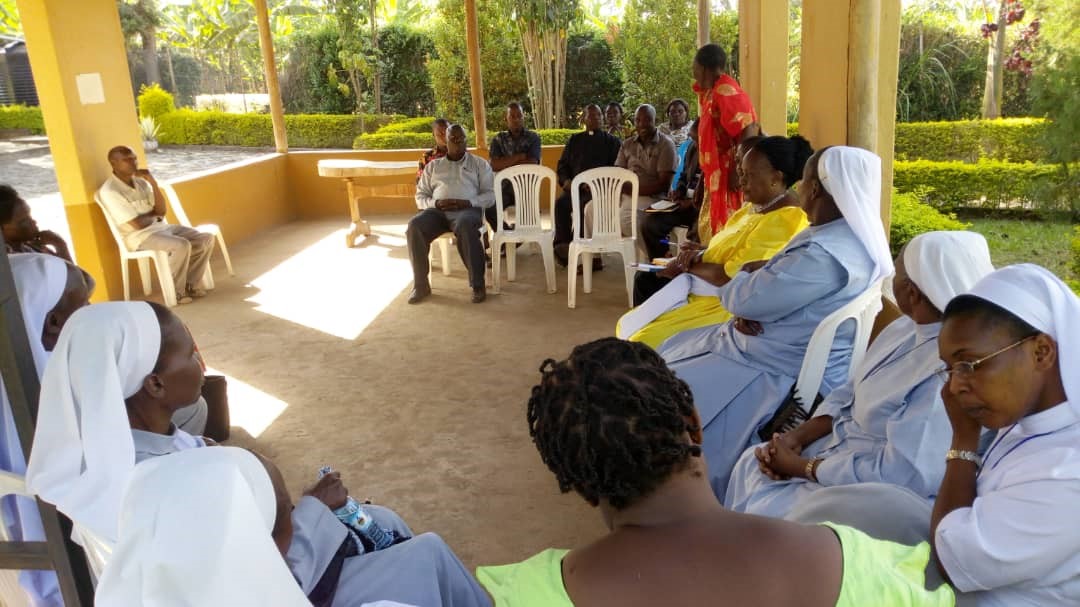 Please find below a report by the Uganda Catholic Women's Organization on domestic violence.

Violence against women in Uganda is predominantly domestic. And in its reference as Domestic Violence, is at epidemic level worldwide. Recent statistics in Uganda shows that 30% of women or one of every three women is a victim of physical and or sexual domestic violence at least once in their lifetime. The majority of victims experience multiple assaults rather than just one. A 2006 study by the Uganda Law Reform Commission indicates that 66% of men and women respondents had experienced domestic violence (CEDOVIP 2007). However, according to the Uganda Bureau of Statistics report published in 2007 68% of ever-married women aged 15-49 years had experienced some form of violence inflicted on them by their spouse or intimate partner. Physically their bodies are bruised and emotionally they become unstable. To make matters worse, many of those in marriage get infected with diseases such as Sexual Transmitted Infections mainly HIV/AIDS. Most women are not to blame but their abusive relationships or unfaithful partners.

Domestic Violence happens for complex reasons, and no one theoretical explanation is usually sufficient to account for it in a particular situation. We live in a patriarchal society where women are inferior and the man believes he has a right to control, punish and discipline the woman. And socially, in a man’s family, violence against the spouse is acceptable. A girl child always does the house chores while the boy child relaxes. So this explains largely how the boy child turn into a man and runs the family from the perspective of how he was brought up. We also blame out traditions and cultures who have continuously accepted this to carry on without objection. And in some cultures, for instance, a woman must knees to serve the man just anything he is going to receive. It is further noted that the imbalance of power between men and women is the root cause of domestic violence. This has had consequences, as we all know gender based violence hurts us all. Married couples in abusive relationships cannot fully participate in community life. Their ability to share their energy, ideas, skills talents and opinions with their families, communities and places of work. Their bodies and minds are hurt by gender based violence. Gender Based Violence results in is HIV infection, visible physical injuries, experience lack of self confidence, sadness and low self esteem, anxiety and fear of spouse and generally very unhappy in their households. This extends to the children as well. However, we are very thankful to the church to recognize that there is need to address issues concerning violence to enable families lives happily live together.

The teachings of Pope Francis to the Catholic Church ask that in order to resolve problems in relationships men and women need to speak to each other and love one another more. The Catholic Church is behind families. It is in this regard that the Uganda Episcopal Conference came up with programs to fight against Domestic Violence through strengthening of families to finding solutions for people who have difficulty with their marriages and relationships. The Catholic Church’s goal is to change the mind set of men and women, and to turn men into role models so that they work hand in hand with women to break the cycle of gender based violence in Uganda.

A number of activities have been carried out. Mainly, trainings have been conducted for the clergy, religious and laity on domestic violence prevention. However, emphasis has been put on women leaders to sensitize other women in their respective levels of leadership at provincial levels and down to grassroots.

So far as a result of these workshops and interactive talks, we have received positive responses where some men and women are sharing house chores, both are discussing issues and participating in decision making hence spreading happiness. 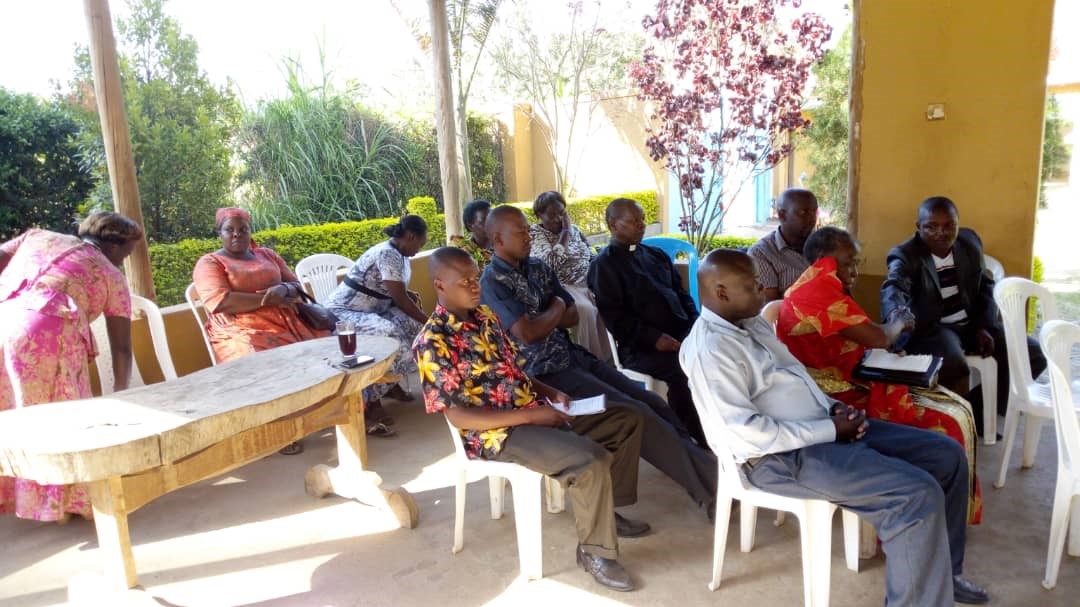 Above, photos showing the workshops talks with the Clergy, Religious and laity on Domestic Violence prevention. 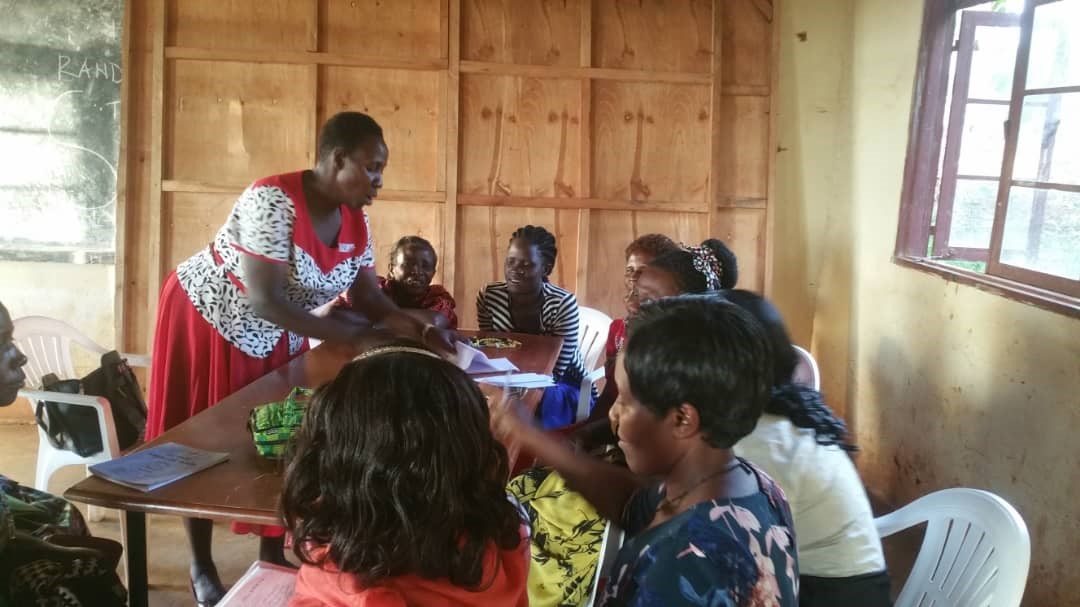 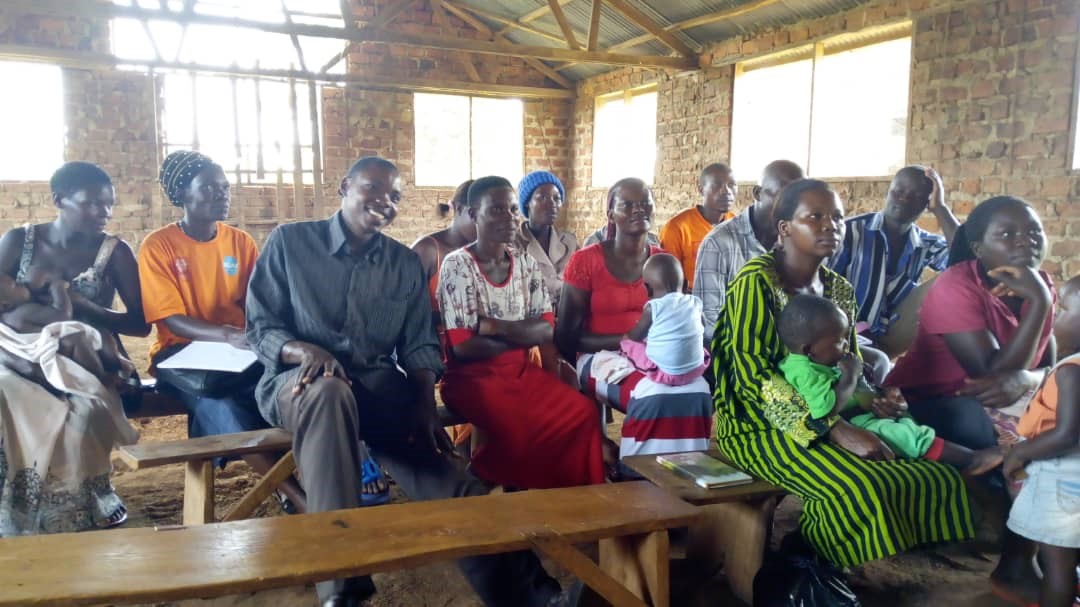 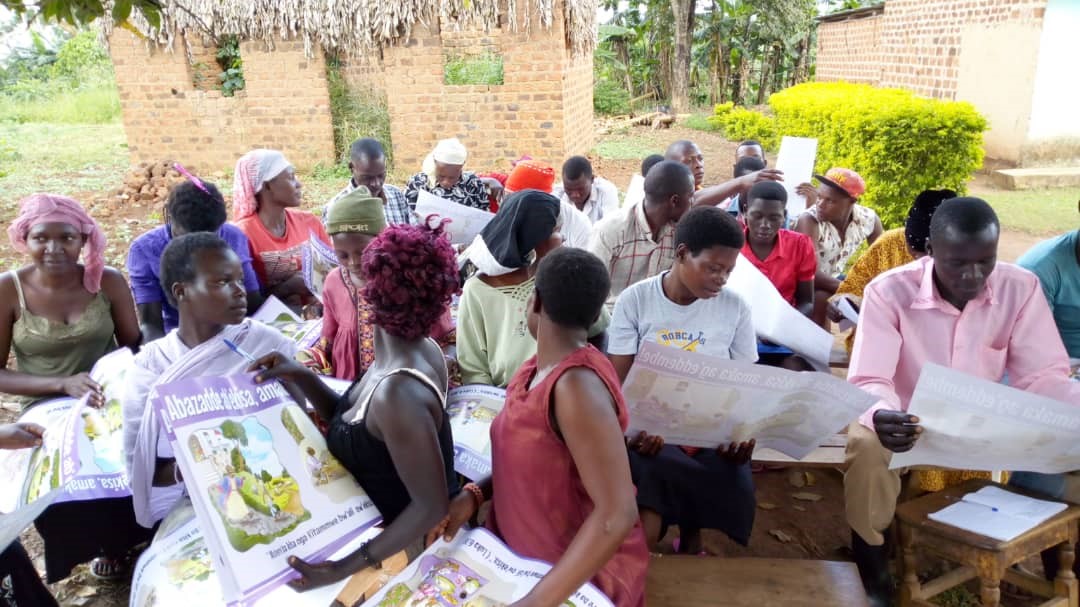 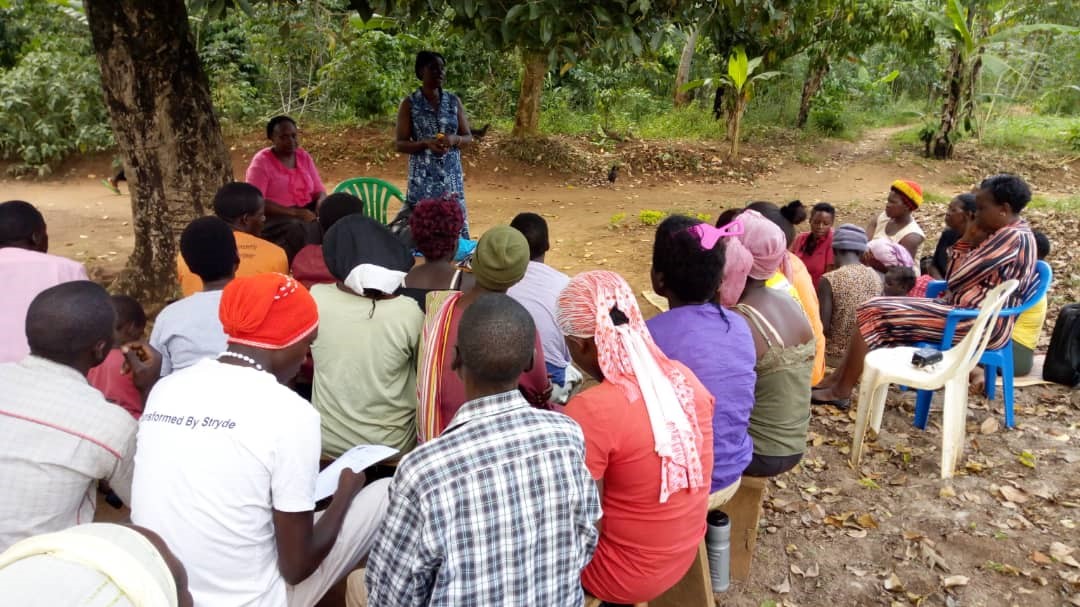 Above, photos showing interactive talks with some women and men in the communities.