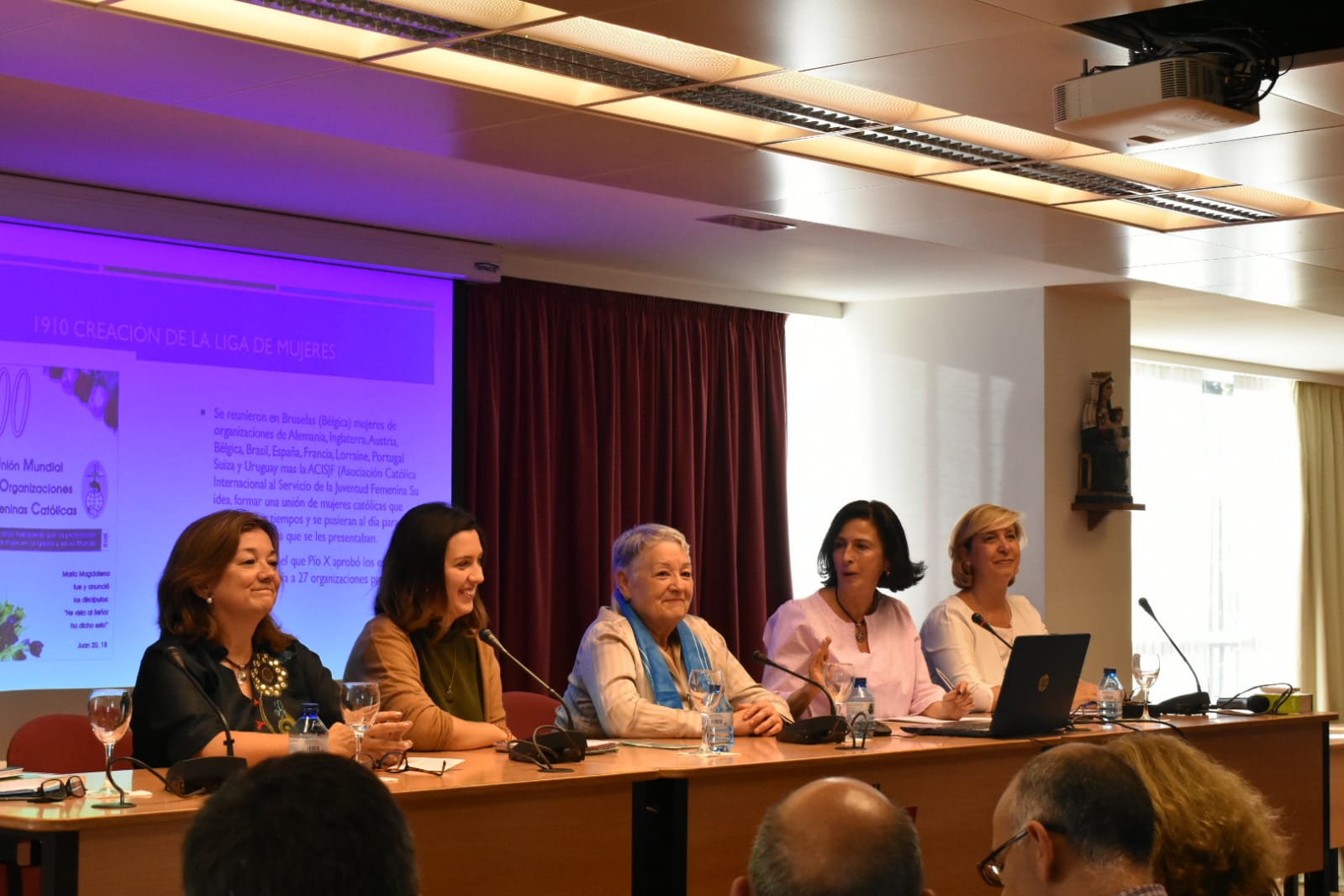 These were days of preparation for the Congress of the Laity to be held in Spain in February 2020. The afternoon of the 26th was dedicated to women. First of all, we listened to M. Teresa Compte Grau, whom we all know because she accompanied us in the General Assembly in Dakar; she gave a speech on Women, Church and Society.

Afterward, we presented WUCWO. Araceli Cavero, as Vice President for Europe, gave a brief summary of the history of our organisation. Myriam García-Abrisqueta and Susana Fernández, as representatives of Manos Unidas and ANFE respectively, explained how their organisations benefitted from belonging to WUCWO. Alba Martorell, as a young woman who received a scholarship to attend the General Assembly in Dakar, explained the extraordinary experience she and the group of young people from all over the world who gathered there had in Dakar; she told how they felt welcomed and valued and how their proposals were accepted.

Finally, Adela González presented the figure of Pilar Bellosillo, whose cause of beatification has been initiated. She explained the abundant documentation existing on this extraordinary woman. WUCWO must be proud to have had her as President General for several years.

Attendees were given the new brochure of WUCWO and the picture of Pilar Bellosillo.

We believe that perhaps this day may bear interesting fruits for our organisation, as the city of Zaragoza, Spain, asked us to repeat the presentation for the organisations of this city.

We ask the Lord that through the intercession of Mary, our Mother, this work may bear good fruit, if this is His will. 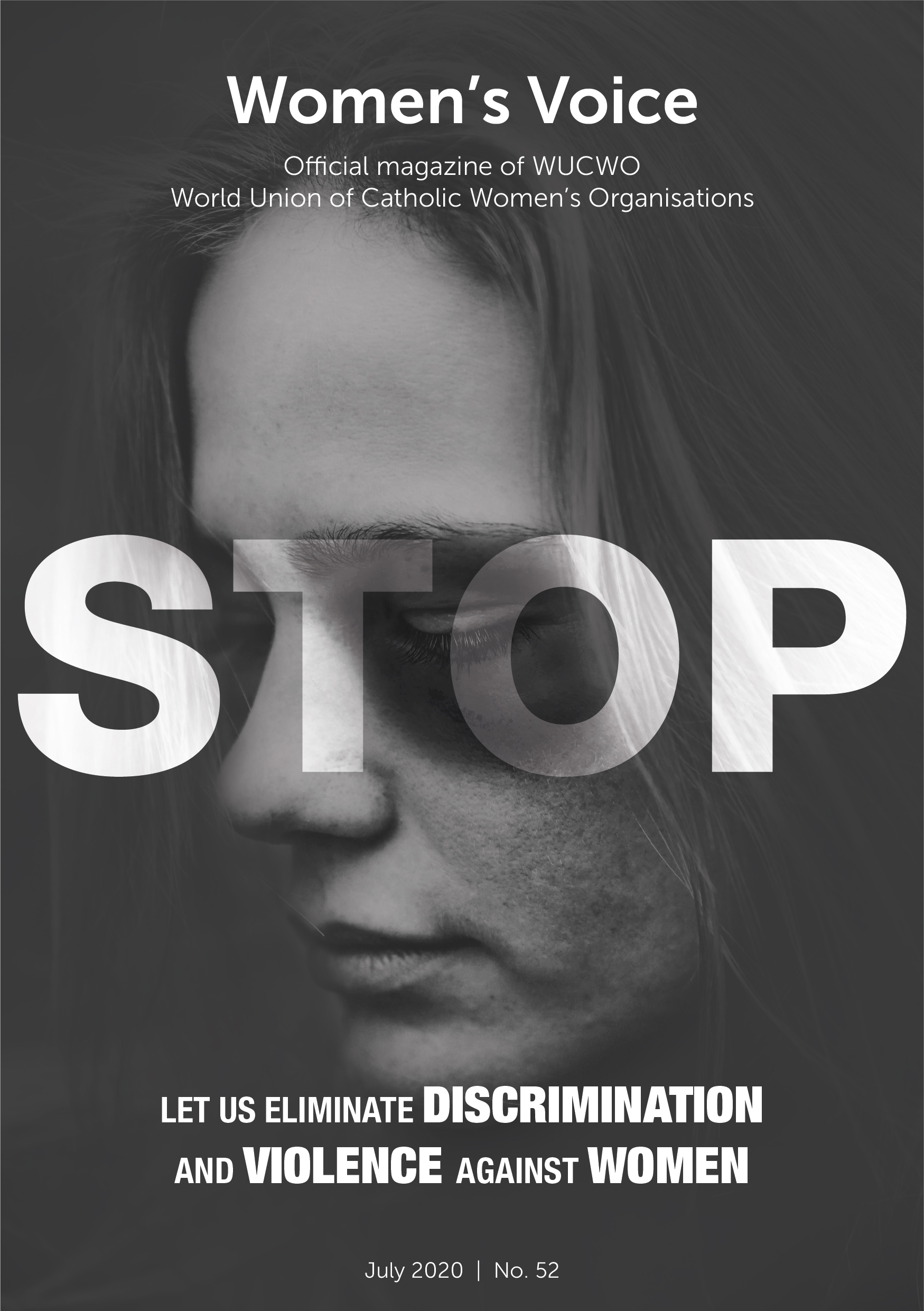