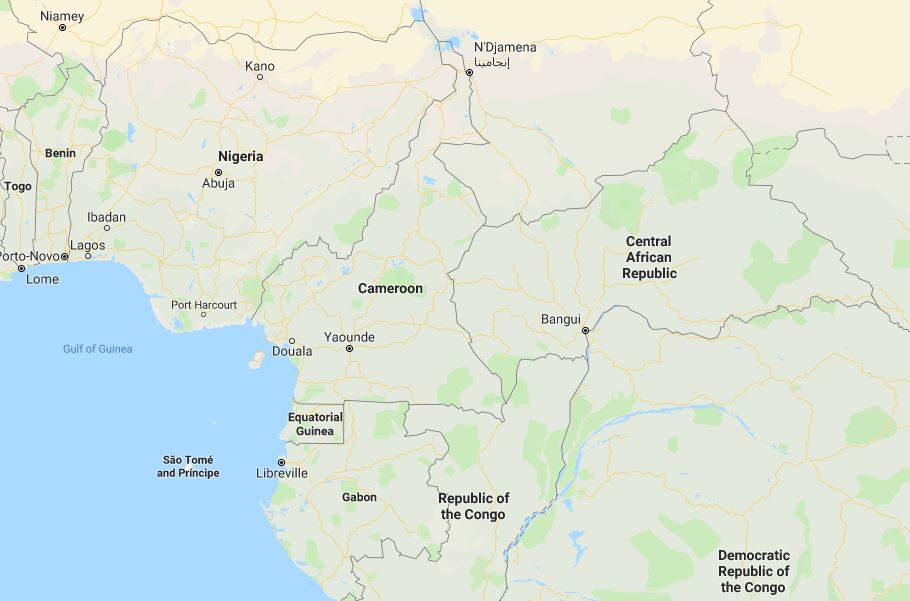 May 13th is the day of the World Union of Catholic Women’s Organisations (WUCWO). The date recalls the anniversary of the founding of the Organization in 1910. This year, Les Mamans du Monastère du Mont Febe joined the celebration.

A dozen registered Masses, a strategy of popularization of the WUCWO priority with the other Catholic Women’s organisations and the hierarchy of the Catholic Church in Cameroon. These are the main articulation of the activities marking the celebration of WUCWO day with Les Mamans du Monastère, a statutory member of this organization. Actions and many others carried out by Les Mamans du Monastère are in line with the status of the world Organization, article II, which states: “the purpose of WUCWO is to promote the presence, participation and co-responsibility of Catholic women in society and in the Church, to enable them to fulfil their mission of evangelization and to work for human development.”

The twelve Masses recorded were held from Sunday 12th to Thursday 23rd of May 2019. To give a special character to WUCWO day on May 13th, Les Mamans du Monastère braved the bad weather to participate in the Mass of the day. In communion with the monks, they prayed mainly for peace in the world and especially in Cameroon and strengthened their faith and commitment.

These ladies did not fail to recommend to the Lord the souls of Catholic Christians who died in the series of attacks perpetrated in Sri Lanka on 21st of April 2019. After the spiritual meal received during the Vespers, Les Mamans du Monastère offered themselves a moment of conviviality open to other people.
From the perspective of the stimulation of the platform of the five Cameroonian Catholic Women’s organization members of the WUCWO, the strategy foresees the revival of the process soon with the support of the hierarchy of the Catholic Church in Cameroon.
This grouping is an effective tool to raise awareness among the other many associations that do not yet adhere to the World Union, which brings together no fewer than one hundred Catholic organizations and five million women scattered over the five continents.