INTERNATIONAL DAY AGAINST SEXUAL EXPLOITATION AND TRAFFICKING OF WOMEN AND CHILDREN

INTERNATIONAL DAY AGAINST SEXUAL EXPLOITATION AND TRAFFICKING OF WOMEN AND CHILDREN 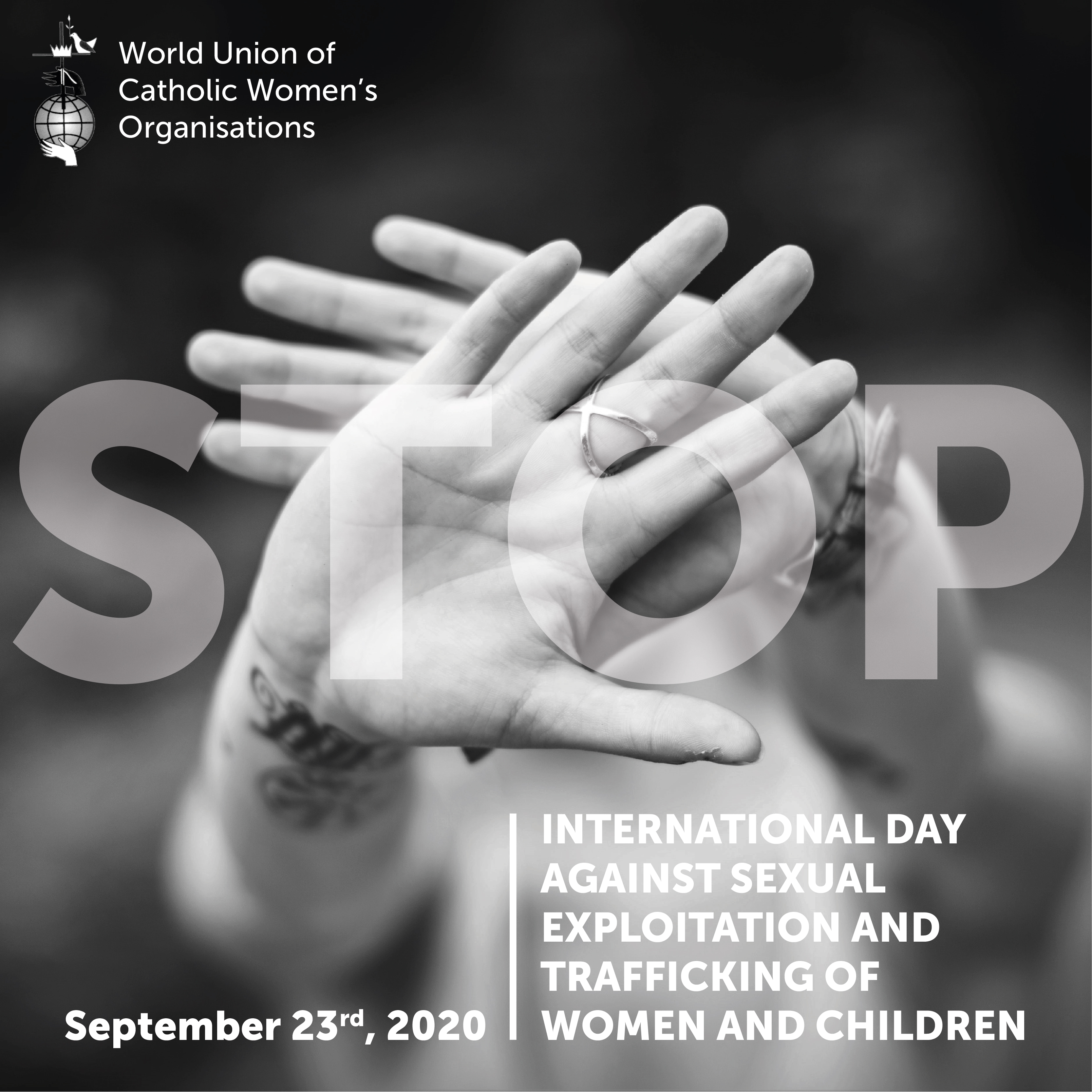 September 23rd, 2020, marks the International Day Against Sexual Exploitation and Trafficking of Women and Children.

September 23rd was set as day of celebration, since in September 1913, in Argentina, the first law (Palacios Law) against child prostitution was enacted.

More than 1.8 million people in the world are victims of trafficking.