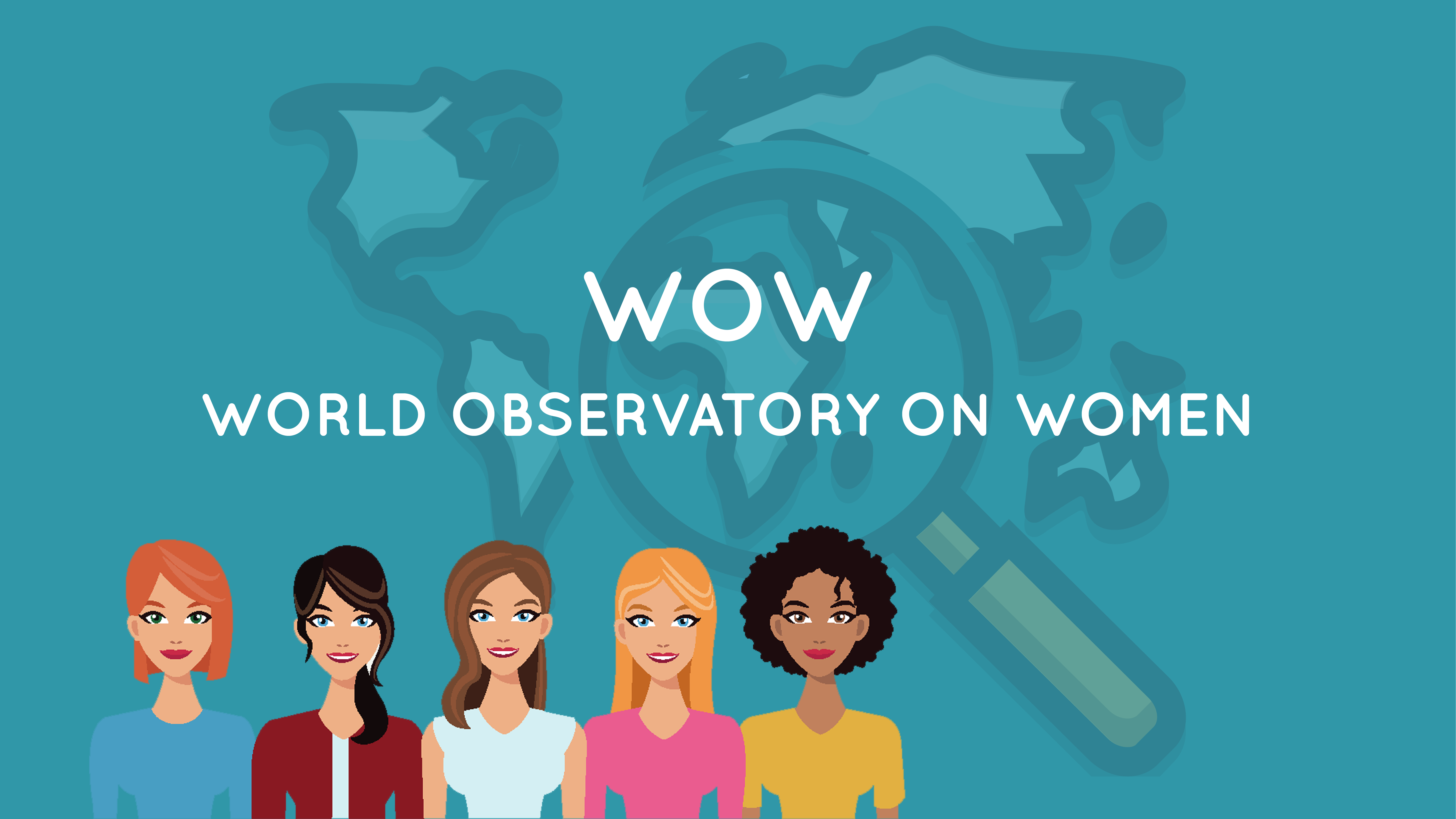 After years of consultations, exploration and deliberations, the World Union of Catholic Women's Organisations (WUCWO) decided to create, on an experimental basis, the World Observatory on Women (WOW). As of today, there is no observatory with a Catholic perspective that encompasses all kinds of women in the world, including many of those who normally “have no voice” and “are not seen”. An observatory adhering to the principles of truth and the natural order willed by God, whose vision embraces the social teachings of the Church and that shows us the reality of women in the different regions of our planet, including their great needs and deficiencies, as well as their potential and achievements.

Thanks to the alliance with the Latin American Episcopal Conference (CELAM, Conferencia Episcopal Latinoamericana), and through its Department of Knowledge Management and its Pastoral Socio-anthropological Observatory, we have already started the first project in Latin America and the Caribbean.

General Objective of the World Observatory on Women

To give witness, describe and evaluate the existential situations and relations of women on the 5 continents and in the various cultural contexts of life, with a multidimensional approach.

- To be a resource for the production of knowledge and awareness of the reality of women in the world, inside and outside the Church.

- That the knowledge generated give visibility and put on the global agenda the deprivations, challenges and potential of women.

- To empower, facilitate and promote pastoral actions and to have an impact on the social, cultural, and political reality of women and those around them.

For this experimental phase, a team was formed with our President General, the Treasurer General, the Vice President for Latin America and the Caribbean, the outgoing president of General Catholic Action of Spain and two professionals from Brazil and Argentina.

How to take part?

If the Lord allows these efforts to spread to other regions of the world, we will need the valuable help and experience of all the women in our organisations. Let us ask the Lord for his light to help us discern his will and to find the best ways to realise it; and let us put this work in the hands of our patroness, Mary Queen of Peace. 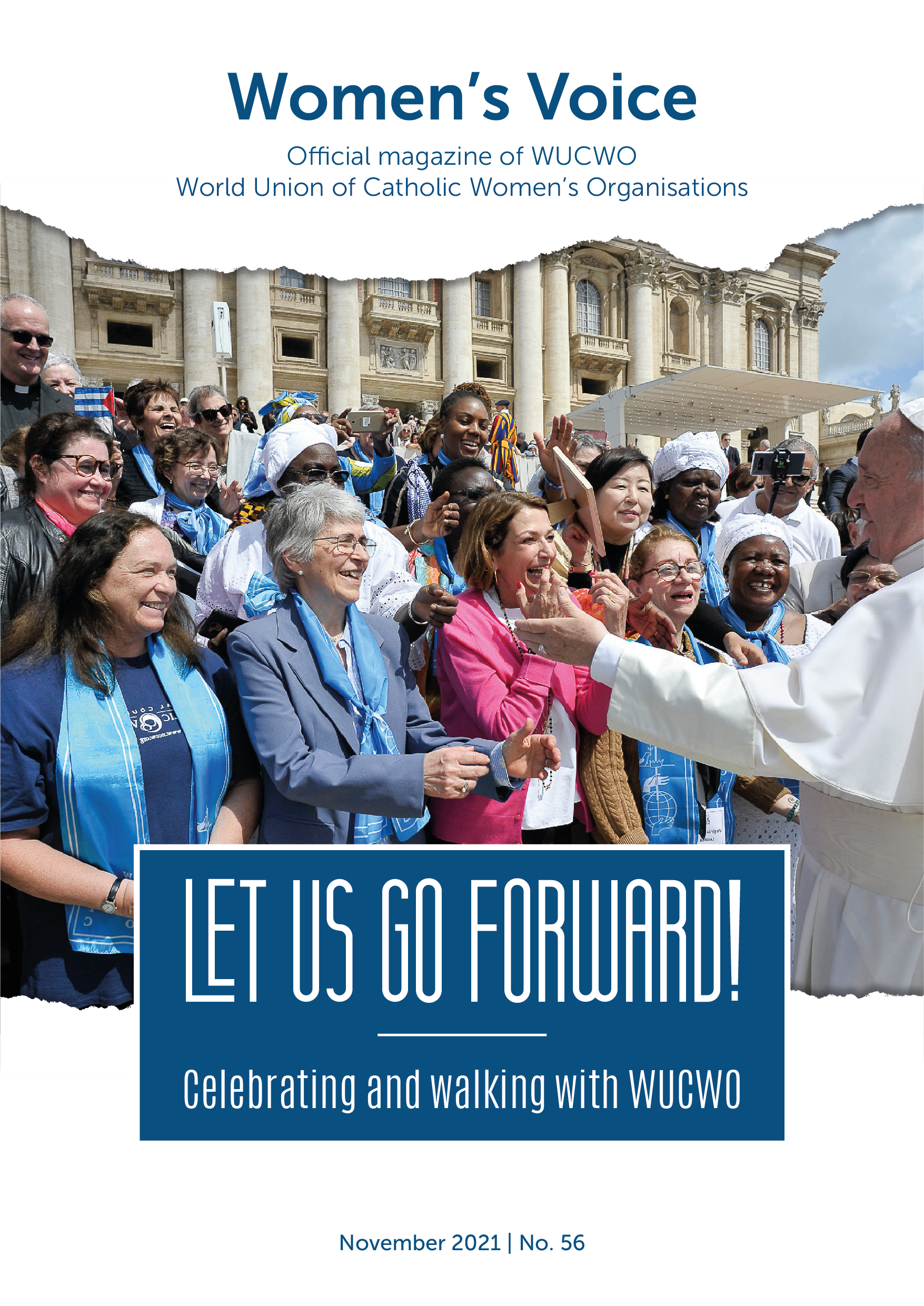